CBAP > About Us > Our History

The Consumer Bankruptcy Assistance Project, commonly known as CBAP, was formed in 1992 to meet the legal needs of low income Philadelphians.  During the early 1990’s, a reduction in public funding left legal service organizations with few attorneys to serve the more than 400,000 that were living at or below the federal poverty level.  One area in which there was a distinct lack of resources was consumer bankruptcy.  The lack of resources meant many low income individuals were essentially excluded from the bankruptcy court system and similarly excluded from receiving the benefits and the financial fresh start that a consumer bankruptcy can provide.

As a result, members of the Eastern District of Pennsylvania Bankruptcy Conference and the Bankruptcy Committee of the Philadelphia Bar Association decided to take action and address this gap in needed legal services.  In September 1992, CBAP began operations as a non-profit corporation.  CBAP’s first Board President, David T. Sykes, taught the initial Chapter 7 bankruptcy seminar and a group of 11 volunteer lawyers and law students were assigned the first set of cases.

Today, CBAP is the primary provider of pro bono consumer debt counseling and Chapter 7 bankruptcy representation to the low income population of Philadelphia.  Our operations have remained consistent over the course of our history.  CBAP is fully integrated into the local legal services landscape and receives case referrals from agencies all over the city.

Most importantly, CBAP continues to increase access to the bankruptcy court system to those who would be otherwise excluded by providing thorough, complete and free legal services. 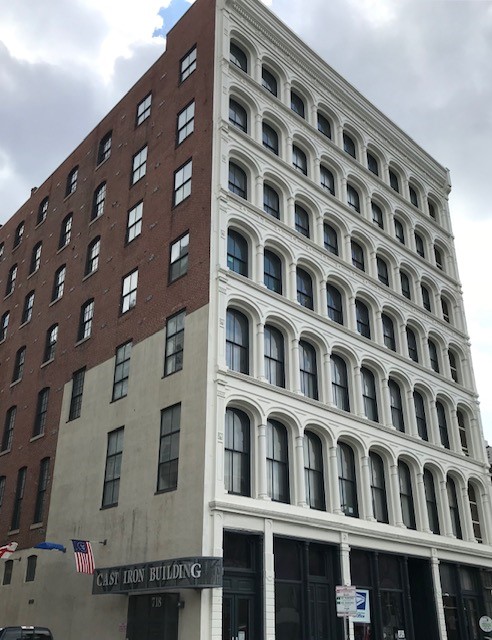